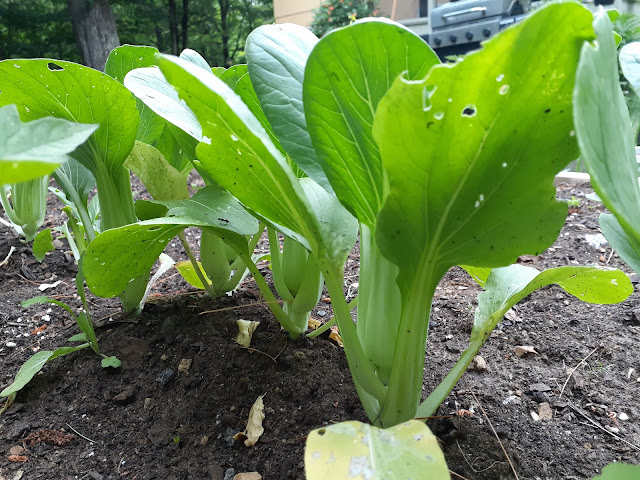 They grew healthy though they were chewed a little by insects. 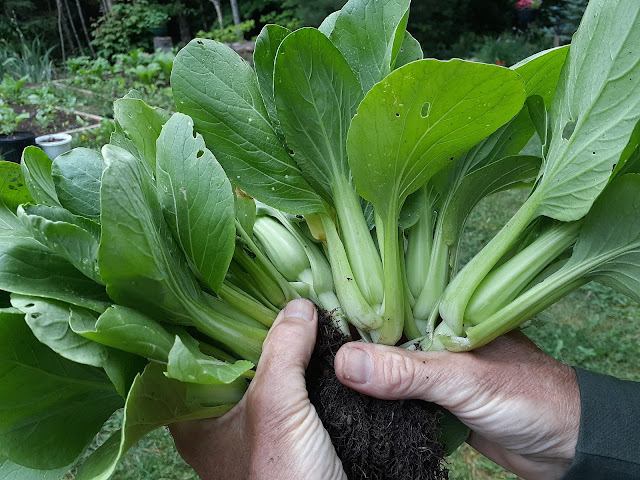 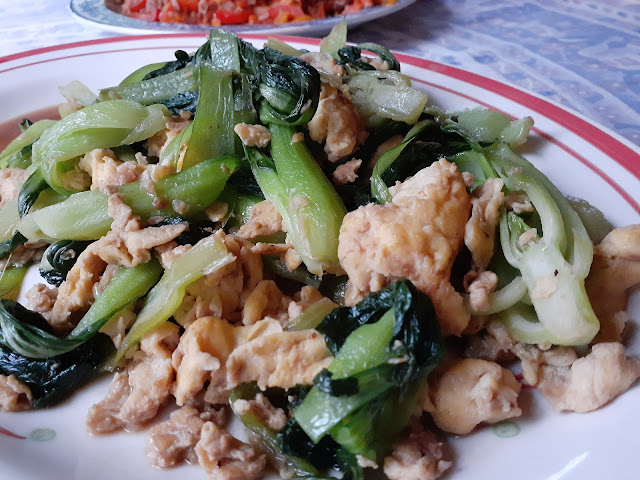 We stir fried them with eggs. It was delicious!
Related Post >>> What is Shanghai Bok Choy (Pak Choy)? | Oishii Recipe

<<< Previous Post: How to avoid pests in my garden: the things that I am doing

Next Post >>> Eddo had eyes, so we planted them